Renault engine chief Cyril Abiteboul has accused Red Bull technical boss Adrian Newey of lying with claims that his car’s troubles were because of its engine, reports the BBC.

Newey had claimed that the 2013 constructor’s champions’ car was because: “We’ve got an engine which is quite a long way behind.” However, Abiteboul refutes this, and claims that the car has its own problems with its design. Newey was in charge of designing the car.

The Renault man said: “It’s hard to have a partner who lies. Adrian is a charming man and an engineer without equal but he has spent his life criticising engine partners.

“In addition to our problems, Red Bull has some chassis problems which don’t help the situation. In particular, the lack of rear stability. These two problems combine to ensure the car is difficult to drive.”

Red Bull are currently very unhappy with how Mercedes have dominated F1 over the last year, winning both the drivers and constructor’s championships last year and strong favourites to do so again this time round. Their complaints are slightly hypocritical given how they dominated the game between 2010 and 2013, winning everything for four years straight. 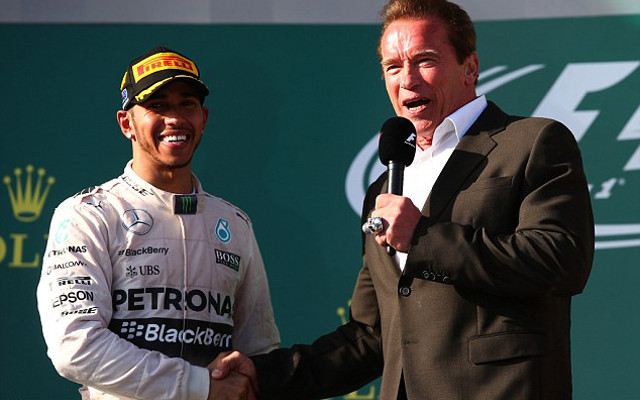