The Frenchman replaced Tim Sherwood just over a week ago after his predecessor couldn’t prevent the club from slipping to the bottom of the Premier League table, and Garde was in the stands at White Hart Lane last Monday night to watch his new side in action.

While they fell to a 3-1 defeat on that occasion, they produced a much more organised and determined performance against the league leaders this weekend, with the hosts keeping a much sought-after clean sheet.

Although they were undoubtedly fortunate to do so given the chances that Manuel Pellegrini’s side spurned throughout the game, it was a result that Villa can build on moving forward and take confidence from after ending their eight-game losing streak in the league.

Becoming a team that is harder to break down will be crucial for Garde as ultimately that will give him the base that he can build on and help them produce better football in an attacking sense.

However, looking at the clip above, it is evident that some of the former Lyon coach’s methods are already coming into play. The Villa players were seemingly under orders to keep their time on the ball short and continue to keep it moving as quick as possible while trying to spread the play.

While no player appeared to take more than two touches of the ball at a time unless necessary, it is clear that Garde has put his approach across, and he potentially has the personnel at his disposal to ensure that it is successful.

Having failed to score, it no surprise that they must still work on their killer instinct in the final third. However, that will perhaps come in time as the Villa boss now looks ahead to a trip to Goodison Park on November 21 when they face Everton after the international break. 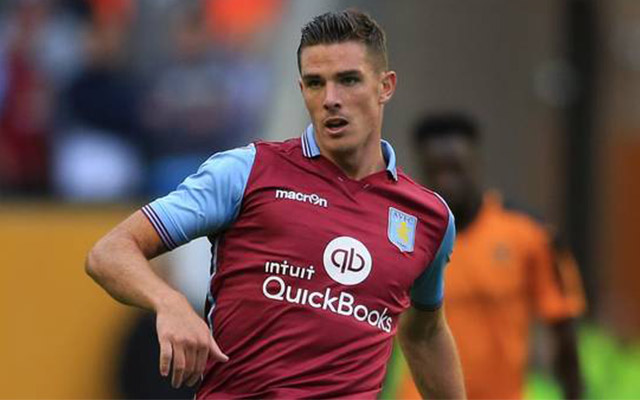