fanatix | Football | Premier League | Aston Villa | Relegation run in: What does form tell us about who will go down and who will stay up?

As the season draws to a close, we look as though we are in for one of the tightest relegation battles in years as any three of the bottom seven teams in the Premier League all face the prospect of dropping down to the Championship.

However, the past six games have shed some light into who is more equipped to stay up, and the form guide shows who has been more up for it going into this crucial stretch.

Going from who has picked up the most points over the past six games, we work down towards the bottom to see who will be the most likely to slip through the trap door. 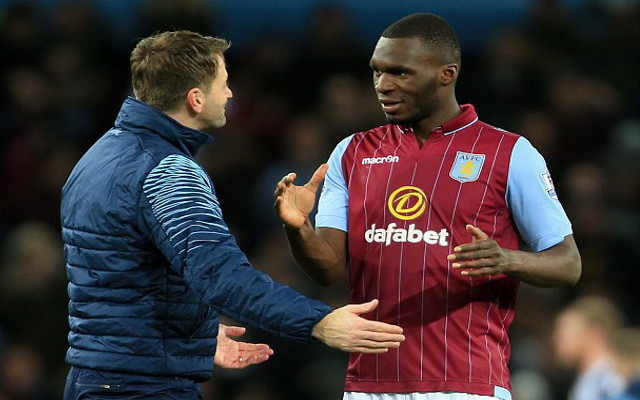 Tim Sherwood has revitalised a Villa side that were terribly shy in front of goal under Paul Lambert, and he has managed to instil a confidence in his players that wasn’t there. Danger man Christian Benteke is firing on all cylinders once again, and has bagged a stunning eight goals over the last six matches. With him in that kind of form Villa can look ahead, rather than over their shoulder.