The Buffalo Bills shocked the NFL world this week when they received running back LeSean McCoy from the Philadelphia Eagles in exchange for linebacker Kiko Alonso.

McCoy will receive a five-year, $40 million contract from the Bills. This will include $16 million for the 2015 season, and $26.5 million of his contract will be guaranteed.

The Bills running back has been to three Pro Bowls in his six-year career while reaching nearly 3,000 rushing yards in his last two seasons. 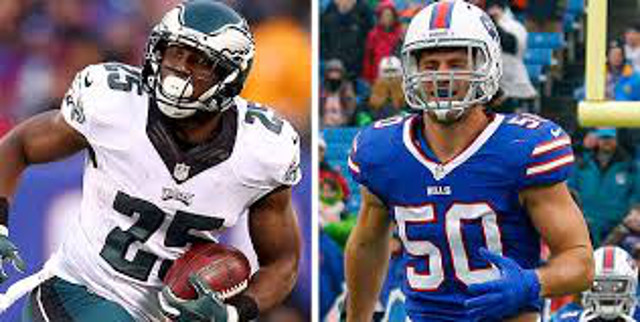