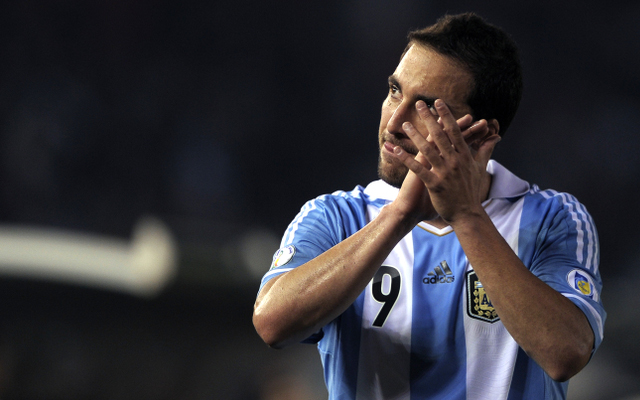 Real have made no secret of their desire to sign the 23-year-old with both Perez and Ancelotti’s new assistant Zinedine Zidane voicing their admiration for the Wales international to the media.

Spurs boss Andre Villas-Boas has stressed that the former Southampton player is not for sale and says he has been given assurance by Levy that the club will keep the £80m-rated forward.

Meanwhile, the paper claims that Arsenal will face a fight with Napoli to land Higuain, who has been given the all clear to depart by Ancelotti.

Neither club is thought to have submitted a formal bid for the former River Plate striker but relations between Higuain and the club have soured and he will be sold.

The Argentina international is valued at over £20m by the La Liga runners-up and has made no secret of his desire to leave the Santiago Bernabeu this summer.