The Brazilian full-back scored the second goal in Germany, effectively allowing Madrid to put one foot in the quarter-final. With Roberto Di Matteo’s side likely to use a 3-5-2, Marcelo will have a lot of freedom to get forward.

The 25-year-old has featured mostly this season from the substitute bench, but he did start against Bilbao, suggesting that Ancelotti was eyeing him up as a starter for this crucial game.

The World Cup winner has been an ever-present this season in both La Liga, and the Champions League, so it will be no surprise to see the former Bayern man line-up against the German club. 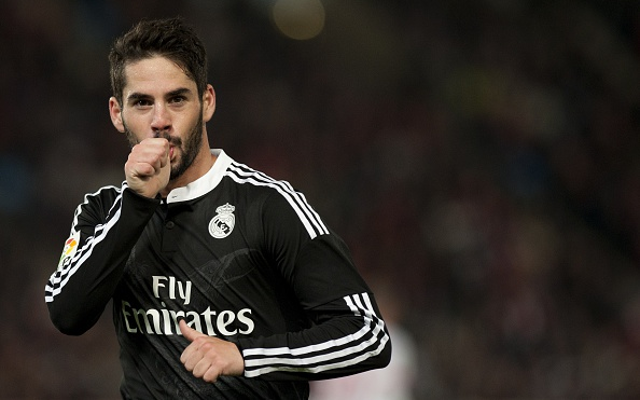 Isco has also featured pretty regularly this season, especially in Europe, where apart from the opening game against Basel, he has played every game for Madrid. He is yet to get his first goal in this year’s competition.

Ten Bundesliga players we want in England! With Arsenal, Liverpool and Chelsea targets