Real Madrid host Schalke at the Bernabeu in the second leg of their last 16 Champions League tie, hoping for a similar result to the 2-0 victory they achieved in Germany nearly three weeks ago.

Carlo Ancelotti’s side come into this game off the back of a frustrating defeat to Athletic Bilbao at the weekend, which allowed Barcelona to knock them off top spot in La Liga, as the Catalans demolished Rayo Vallecano 6-1.

Here is how we expect Madrid to line up for Tuesday’s clash:

The captain has had to battle with Keylor Navas for the number one spot in the Champions League this season, but his clean sheet in Germany should see him keep his place.

Carvajal has only featured on one occasion in Europe this season, but it was in the first leg, so it would not be surprise for him to remain in the starting eleven. 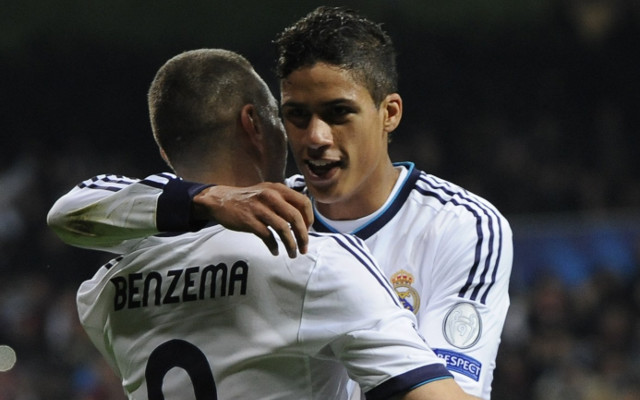 The 21-year old is expected to continue his run of featuring in every game in this year’s competition. His form has been crucial in Ancelotti’s side not conceding for five straight Champions League games.

Pepe may keep his place simply for the fact that Sergio Ramos is likely to not be fully fit for the game at the Bernabeu. His performance against Klaas-Jan Huntelaar may determine how much he features for the rest of the season.

Ten Bundesliga players we want in England! With Arsenal, Liverpool and Chelsea targets