What does the opening day performances tell us about the Premier League’s big six…?

fanatix runs down Chelsea’s, Liverpool’s, Manchester United’s, Manchester City’s, Arsenal’s and Tottenham’s opening day Premier League matches- ranking them from six to one – and analysing what the performances teach us about the upcoming season. 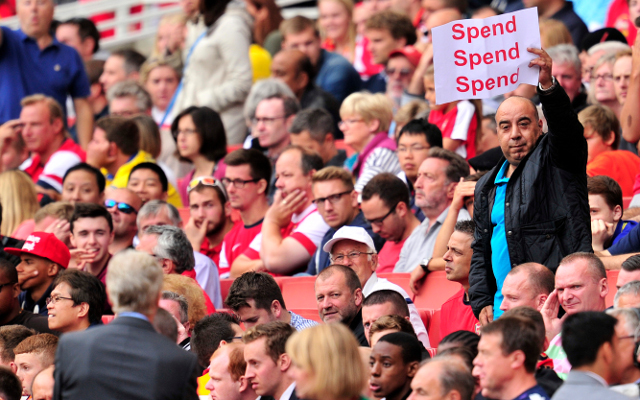 No prizes for guessing which club impressed the least over the first round of fixtures… Arsenal had a miserable afternoon, losing 3-1 at home to Aston Villa. The atmosphere at the ground was vitriolic, with fans pleading with the board to spend money. The Gunners ended up with centre-half Lorient Koscielny sent off, and fullbacks Bacary Sagna and Kieran Gibbs suffering injuries. Arsenal desperately need reinforcements, and if the team continue to play so poorly, question marks over Arsene Wenger’s future will be raised. 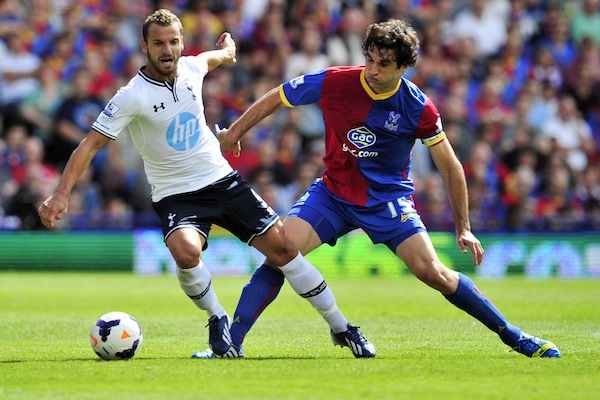 Arsenal’s north-London rivals grabbed a vital away win at Crystal Palace, thanks to a goal from record signing Roberto Soldado. Without ever playing at their slick best, Spurs left Selhurst Park with the all important three points, and new signing Etienne Capoue did especially well after coming on. The fact the team managed a victory without the injured Gareth Bale is promising, as Spurs may have to get used to finding winning inspiration from somewhere else than the Welshman’s left-boot, with Real Madrid reportedly closing in on his signature.

Saturday’s victory over Stoke was very nearly a case of ‘same old, same old’ for Liverpool. Despite dominating possession and chances for virtually the entire 90 minutes, the Reds almost threw away two points when Stoke were awarded a late penalty. Thankfully, new keeper Simon Mignolet kept out John Walter’s effort, and the Reds rightly got the win their performance deserved. If they don’t learn how to kill off games early though, Brendan Rodgers’ men will drop points home and away this term. 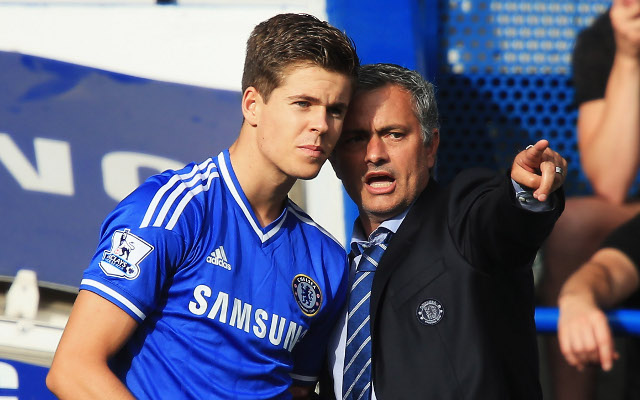 Ominously, Chelsea were ruthlessly efficient in Joe Mourinho’s first proper game back in charge against Hull City. It almost seemed as if the enigmatic Portuguese boss had never left, as goals from Eden Hazard and Frank Lampard secured an easy win for the Blues. Expect Chelsea to have a near perfect home record this season, based on an ultra solid defence and a cacophony of slick, technically fantastic players in the final third. Will be right up there at the end of the season.

Manuel Pellegrini’s new boys taught poor Newcastle a footballing lesson in the opening game of the Chilean’s reign. City have an absolutely ludicrously strong squad. In the final third, essentially vying for four positions, City have Jesus Navas, Stevan Jovetic, Sergio Aguero, David Silva, Edin Dzeko, Alvaro Negredo and Samir Nasri, with Fernandinho and Yaya Toure also capable of playing in advanced spots. It’s scary – and we can’t imagine poor Scott Sinclair ever getting much of a look in! The Sky Blues played a high-paced brand of football, and City fans loved how Pellegrini encouraged his side to play dynamic one touch football. When City are on form this season, they will steamroller teams.

United and City were both equally good, but because United’s win came away from home against a highly tipped Swansea side, we were most impressed by their performance. Red Devils thrashed Michael Laudrup’s team, which has silenced doubters who thought the Red Devils would decline after a shaky pre-season and the failure to sign a marquee player this summer. What people forget, is that the same squad won the Premier League at a canter last year, so don’t be surprised if they do the same again.