The Belgian is looking increasingly like a poor summer signing…

The giant Belgian actually started very well at Old Trafford. He came on against Crystal Palace at Old Trafford, and was cheered wildly every time he made a positive contribution. A few more decent performances followed, but then Fellaini went remarkably off the boil. He now struggles to get in the team behind Phil Jones in an anchoring role, and has become a figure of ridicule amongst United fans on twitter and at the stadium. Is looking very much like £27m poorly spent. 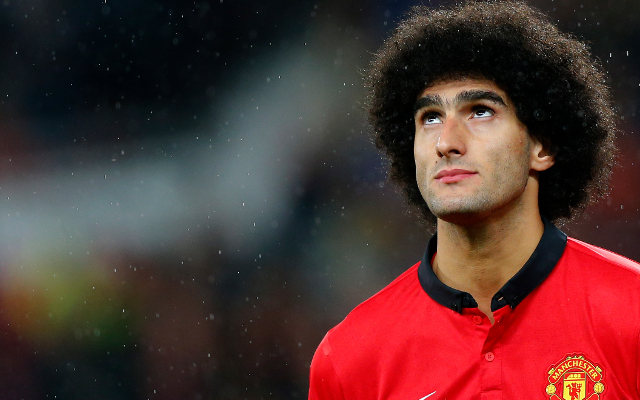