Along with Andre Schurrle, Willian has struggled for regular game time at Stamford Bridge…

The German is threatening to be very good, but has so far failed to truly prove himself as the potentially world-class player he is. Schurrle had a storming game in the Champions League against Steau Bucharest, but has struggled to deal with Jose Mourinho’s Premier League rotation policy. You get the feeling he’d be better off at a smaller club where he was given more game time. 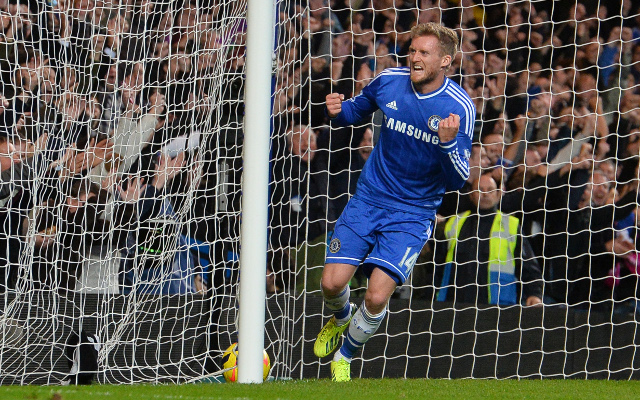