Harry Redknapp jumped before he was pushed this week, as the favourite in the Premier League sack race decided to leave Queens Park Rangers, blowing the race to be the next man to go wide open.

Below, we rank the top flight bosses in order of their job security, starting with the man safest in his job: 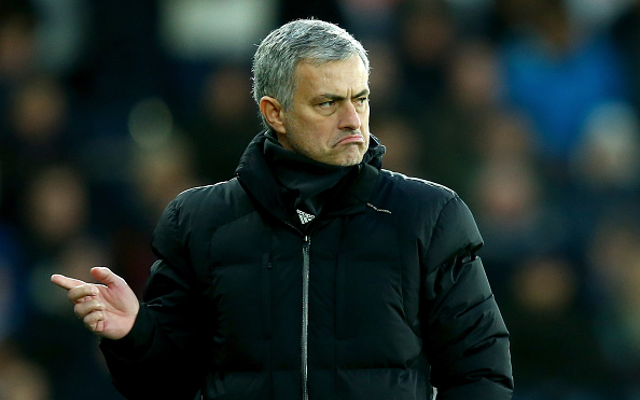