With the Premier League season coming to a close, we take a look at the ten most in-form strikers during the business end of the season.

Tottenham’s Harry Kane was dropped off the pace and does not feature in the top ten, and there just may be a few surprises…

Check out ten hottest attackers in England’s top-flight below! 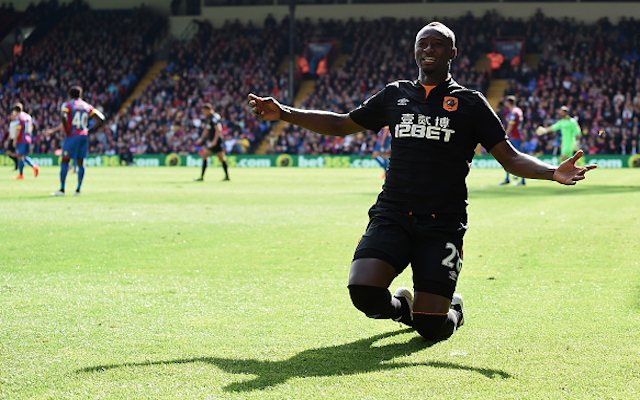 The Senegalese international joined Hull in January from Lokomotiv Moscow and has scored five goals in 11 appearances to help keep the Tigers just above the relegation zone.