Luis Suarez makes the third most key passes, as well as scoring the most goals in the league…

The English attacker has been the best of bad bunch for David Moyes’ men this season, assisting and scoring nine goals apiece. Injuries have affected his consistency though, and he now returns to the side 15 points off the top, and seven off Champions League pace as well.

The first of two Manchester City players in this list, Nasri has struggled with injuries this term, but has been a real creative influence for the Sky Blues in his 16 Premier league starts. 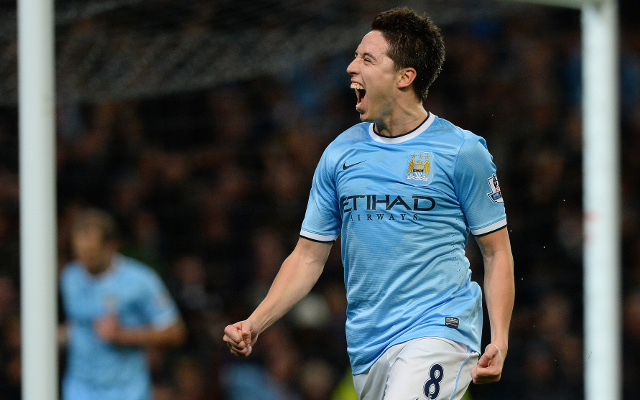