According to football stats aggregator WhoScored, these ten Englishman have outperformed everyone else in the Premier League so far this season.

Jagielka is fit again, just in time for England’s up coming World Cup campaign, where he’s expected to start alongside Gary Cahill at the back. He prides himself on his concentration at the back, and his ability to marshal the Toffees defence. 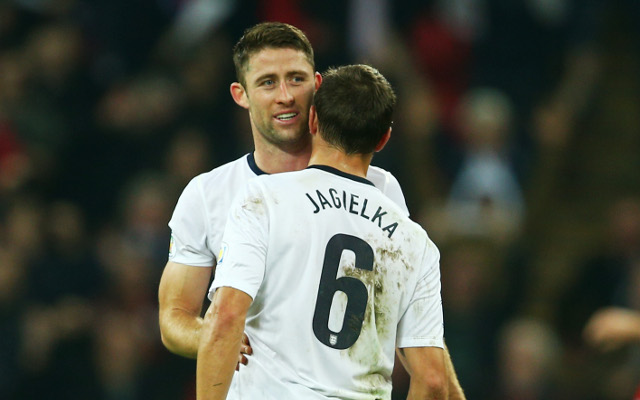