fanatix | Football | Premier League | Chelsea FC | Ranking the 10 PL players who give the ball away the most, with Tottenham star ahead of Chelsea winger

We’ve decided to take a look at which Premier League stars are tackled the most when in possession, and one particular African forward is way, way out in front!

All statistics used in this piece are courtesy of WhoScored

The Dutchman was signed in the summer, and has done relatively will in his debut Premier League season. His passing is strong, but it appears that he might hold on to the ball too long, as he’s tackled over twice a game. 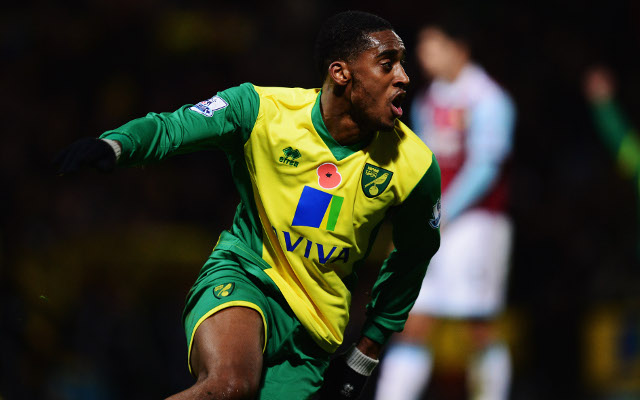