The Mexican is likely to be looking for a new club come the summer, along with these other nine stars.

While some of these 10 players, like Hernandez, have spent the season on loan, they have all struggled for game time at their parent club. Would you like to see any of these stars at your club next season? 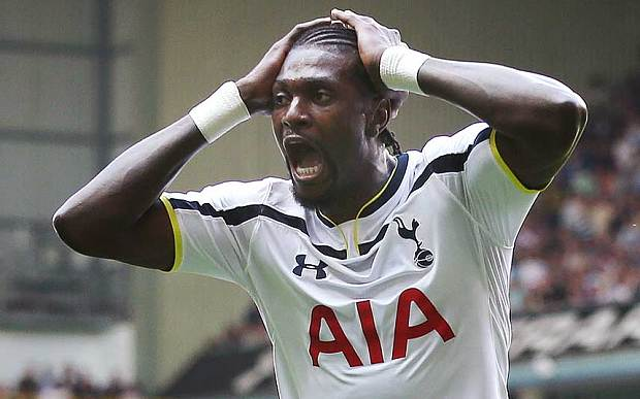