These ten stars average more passes per match than anyone else in the Premier League so far this term.

Tiote is more known for his battling qualities than his passing, but he also ticks over play nicely in the centre of the park. He rarely plays telling passes in the final third however, but does have a fizzing shot from long range. 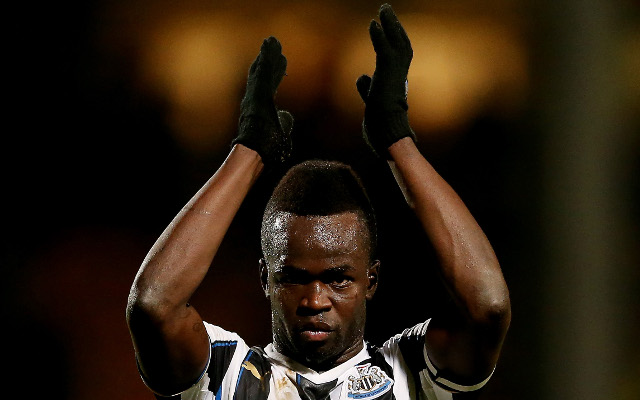