Allardyce got West Ham promoted, and had previously enjoyed a long stint at Bolton Wanderers where he established them as regular top-half finishers in the Premier League, having got them promoted too. Back in 1992 when he was a managerial novice, he also won the Irish title with Limerick. He’s currently struggling with the Irons however, who have a mammoth job on their hands to avoid relegation. 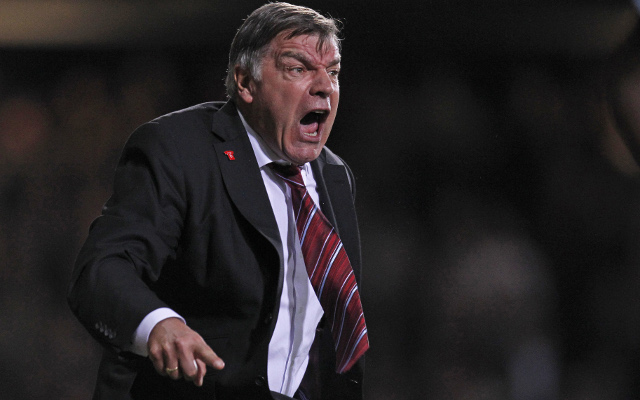