Harry Kane was the star of the North London derby as Tottenham came from behind to beat Arsenal at White Hart Lane on Saturday. The England Under-21 international has undoubtedly been one of the stars of the Premier League season, and now has 22 goals in all competitions this season.

However, Kane has not been the only player to surprise us this term. Below, we rank the top ten players who have impressed throughout this season, despite coming into the campaign with a much lesser reputation than they perhaps deserved: 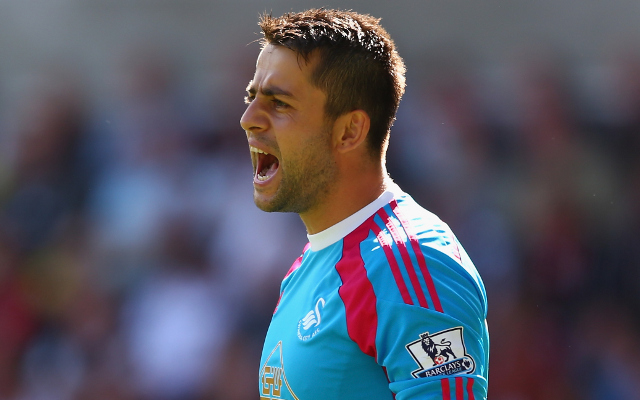 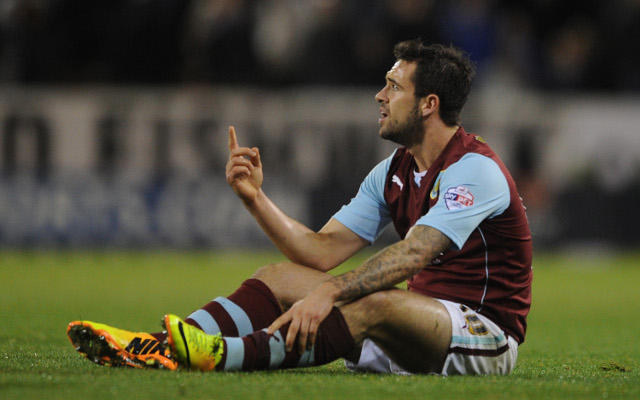