Jack Wilshere has been criticised for his latest smoking incident…

Arsenal midfielder Jack Wilshere is firmly in the naughty corner of the Emirates Stadium after being caught smoking for the third time in less than 18 months, this time in a London nightclub.

He’s not the only Premier League star who has been under pressure over his attitude of late. West Brom’s Saido Berahino has attracted plenty of criticism over a recent interview, in which he stated that he wants to move to a bigger club. 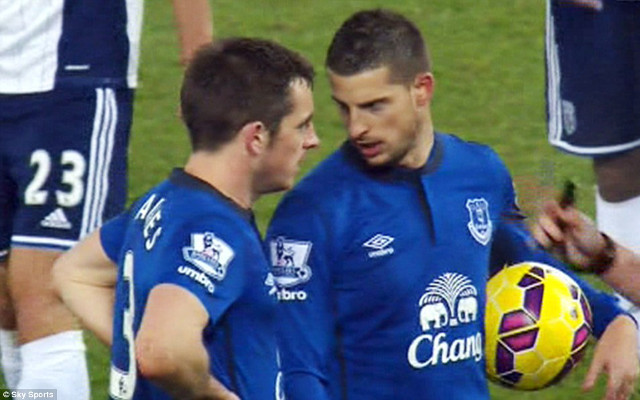 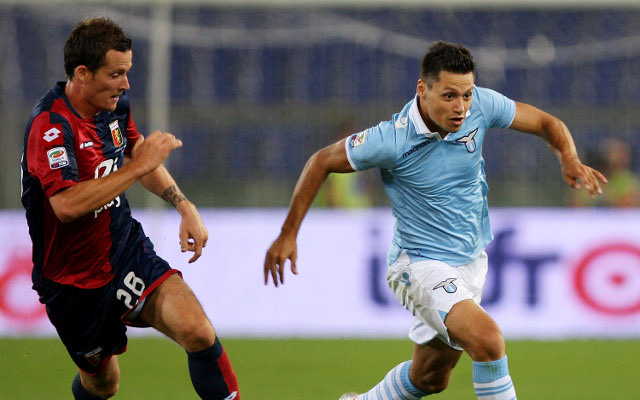 What’s he done wrong? Left West Ham early after a row with the manager, since deemed unfit by QPR.