The Blues have signed amazing talent with next to no outlay…

With the January transfer window having slammed shut on Monday and Chelsea completing on of the biggest transfers of the entire window in signing Fiorentina’s Colombian winger Juan Cuadrado it marks another impressive transfer deal for the Blues.

Fanatix rakes a look at their most impressive pieces of business: 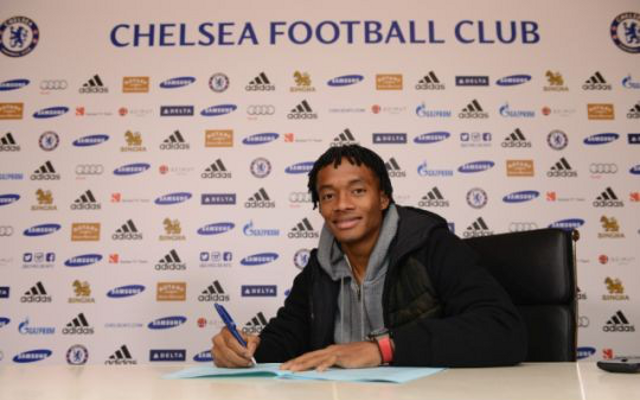 Juan Cuadrado arrived at Stamford Bridge from Serie A side Fiorentina on transfer deadline day for a fee of approximately £27 million. A great bit of business for Chelsea considering Andre Schurrle was offloaded to Wolfsburg for £22 million on the same day.