Green’s centre back determined to raise his game

Former Mohun Bagan centre back Rakesh Masih, 26, has set his sights on a return to the national team, after transferring to Salgaocar FC.

The Tata Football Academy graduate spend 5 years at the Calcutta club, before moving to Goa this summer.

The move is a positive step for the man from Ballowal, Mohun Bagan struggled in this years I-League campaign finishing 10th, while Salgaocar managed 7th.

Known for his ability as a utility man, Masih can play in midfield as well as at the back. He last played for India in a 4-1 defeat to South Korea in January 2011. The men in Blue are ranked 146th in the FIFA world ranking between Vietnam and Barbados

He confirmed to Goal.com that his form hadn’t been up to international standards for the last two years for several reasons.

He said: “For the last two years I have been injured at Mohun Bagan and my performance also was not up to the mark last year. So this year I have come to Salgaocar with the aim to play well and reclaim my place in the India team.

“At present, the coach [Derrick Pereira] is playing me as a midfielder. I’ll play in any position that he wants me to play. Ultimately I want to do whatever it takes to win trophies with Salgaocar.” 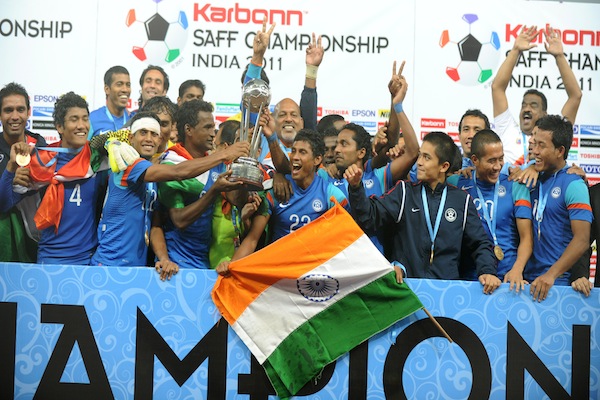 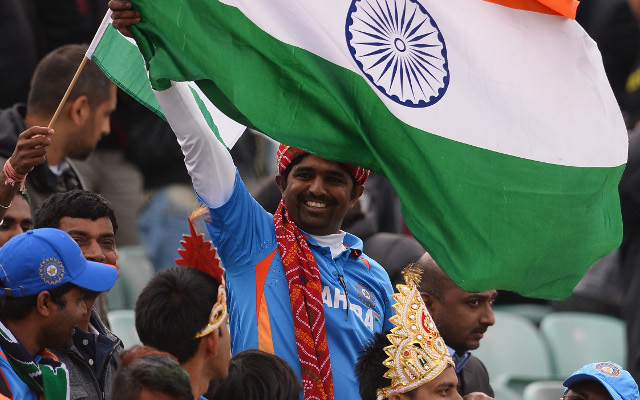 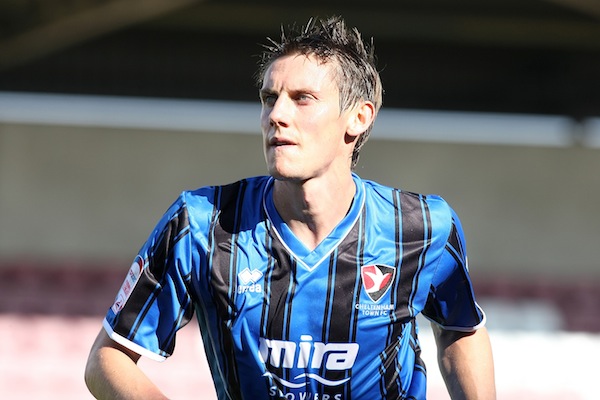