The Dutch striker arrived at the Canaries this summer from Sporting Lisbon, but has only scored once in five matches so far. His ability in the air has been praised though, and he’s won 25 of headers already. 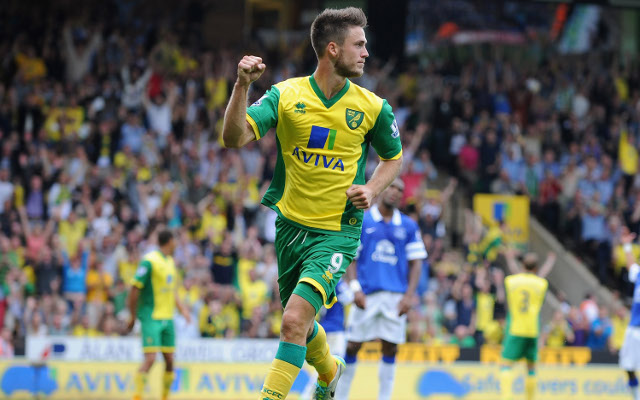 The ex-Arsenal striker is spearheading Ian Holloway’s Crystal Palace side this season, and the team’s direct style should suit the rangy striker. Whether the Moroccan can keep them in the Premier League however, is another matter. 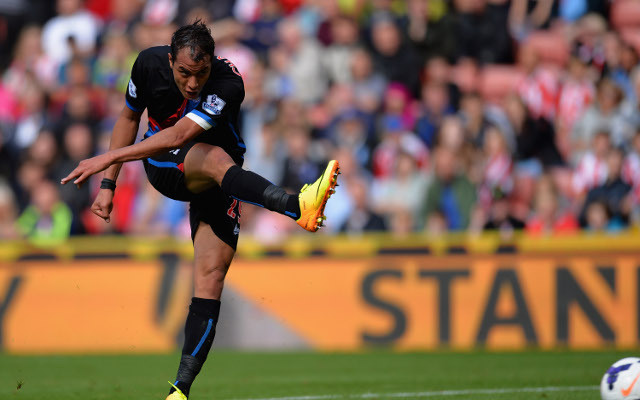 Interestingly, only two players in the Premier League have won more aerial duels than the pint-sized attacker this season. The 5ft 10″ striker is known more for his speed in behind defenders than his ability in the air, but to his credit, Campbell has won 32 aerial duels, and bagged two league goals as well. 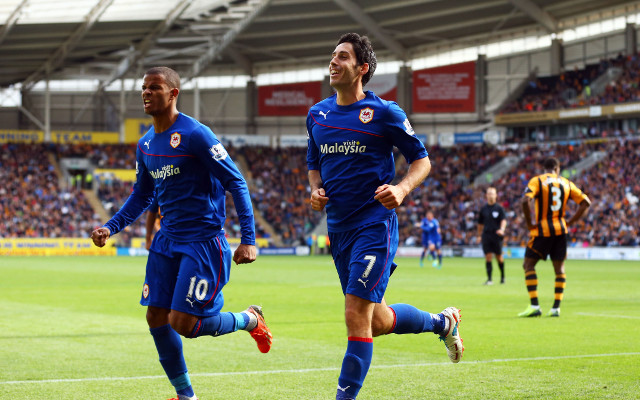 The Villans are going to badly miss their impressive Belgian striker, who had started the season brilliantly, but will now miss the next six weeks. Benteke is arguably the Premier League’s most powerful striker, shown by the 37 aerial duels he’s already won this season. 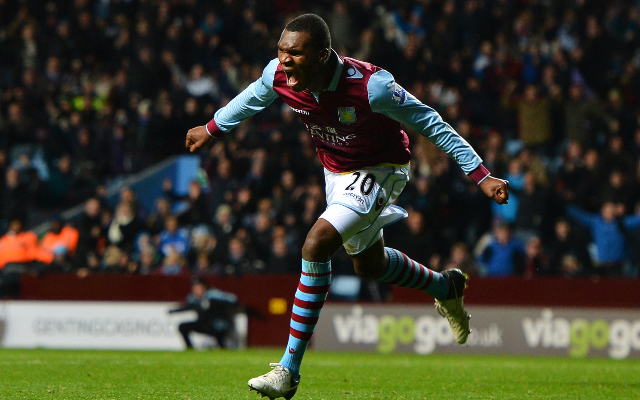 Although this stat tells us a lot about Maiga’s aerial ability, it arguably tells us more about the style of football West Ham play. Sam Allardyce encourages his players to launch balls up to a lone striker, which because of Andy Carroll’s absence through injury, has been Maiga. The 6ft 2″ Malian has won 43 headers as a result this term, but will have to play second fiddle to Carroll when the £15m signing returns. 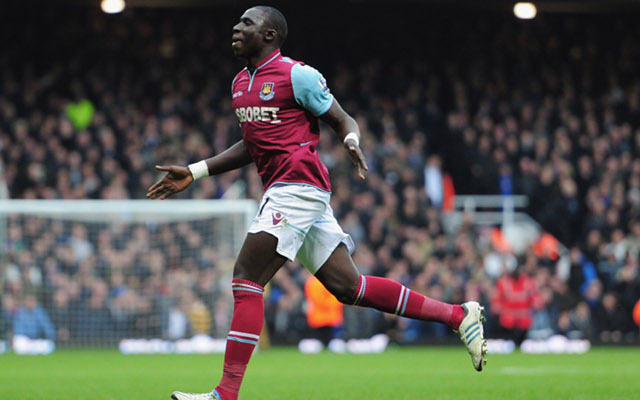 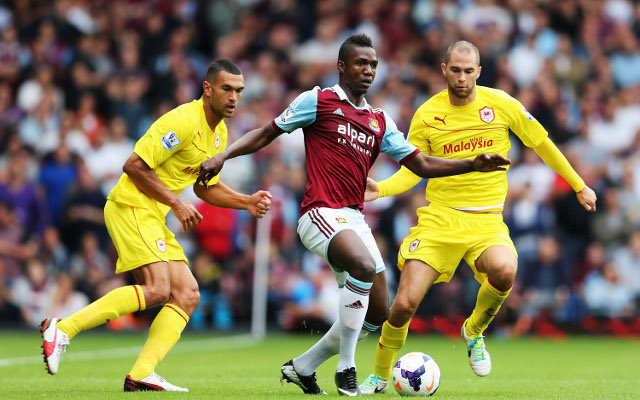