Petr Cech’s move to Arsenal might finish among the biggest signings of the summer. Are Arsenal now a contender for the Premier League Championship?

The Gunners certainly took the #MondayMotivation to heart, going all out and signing Chelsea’s elite goalkeeper Petr Cech – but you can bet your behind that Arsenal boss Arsene Wenger isn’t done, not by a long shot.

Here are your 10 major stories from June 22nd in Premier League news: 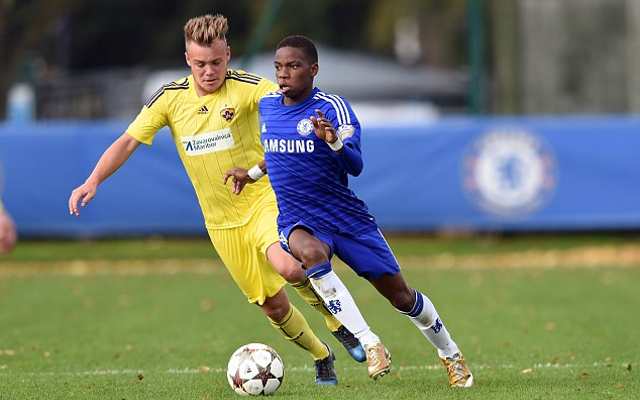 As if snatching Petr Cech wasn’t enough, Arsenal appear to have Chelsea teenager Charly Musonda Jr. in their sights.

Read about it here