Spurs have spent the most this summer but does that make then contenders?

Tottenham Hotspur appear to have renewed optimism since Andre Villas-Boas arrived as manager in the summer of 2012 and £107m worth of new talent is also helping this season.

Villas-Boas is aiming to prove that last year’s top four challenge was not a one off, as Spurs sit in fourth position currently after a draw with Everton last weekend.

The north London club have been solid defensively but are also lacking with attacking potency and this has held them back so far.

It has to be in the goal-scoring department that Spurs could end up missing out on Champions League football as the £26m purchase of Roberto Soldado has not sorted their attacking problems. 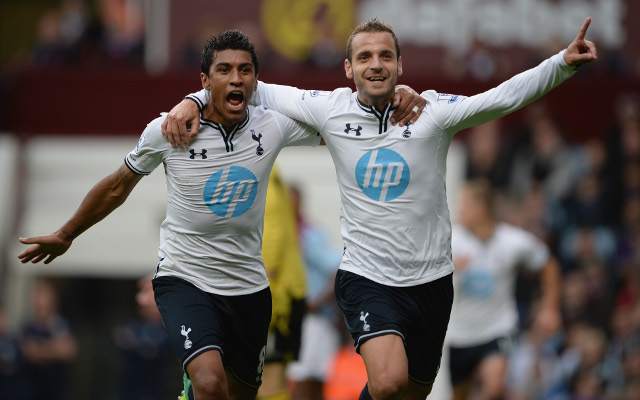 It’s not completely the Spaniard’s fault as the midfield don’t provide enough accurate creativity to help the 28-year-old, despite the fact that Christian Eriksen, Erik Lamela and Andros Townsend are in the squad.

A new striker has to be a must for AVB, with both Emmanuel Adebayor and Jermain Defoe likely to leave White Hart Lane in the near future.

Apart from that Tottenham look pretty strong, although full-backs are another issue with Benoit Assou-Ekotto out on-loan and Kyle Naughton lacking the quality required – meaning any injury to Danny Rose or Kyle Walker leaves the team weak at the back.