Jordan says: “No real controversial picks from me in this Chelsea-heavy side. Costa pips Kane to partner Golden Boot winner Aguero up top because his goals earned the Blues the title, while Kane’s only secured Spurs fifth.

“Fonte’s been superb for Southampton, and wins the race to line up next to the country’s best centre-back – Terry. The full-backs and the wingers pick themselves, and no central midfielders have outshone Chelsea’s pivot of Fabregas and Matic.”

Charli says: “A largely simple job this year to pick the team of the season. It was a tough call, however, to leave Diego Costa out, but Harry Kane gets the nod after virtually single-handedly carrying Tottenham. The England international has won his side 24 points – more than any other player. Incredible that without his goals Spurs would have ended the season not far off the relegation zone.

“The inclusion of Cesc Fabregas could be questioned given the Spaniard’s failure to continue raking in the assists in the second half of the season. However, it’s his grit in midfield as well as his playmaking abilities that have been key throughout the Blues’ Premier League winning campaign, and why he has proved to be the perfect balance of player for Jose Mourinho.” 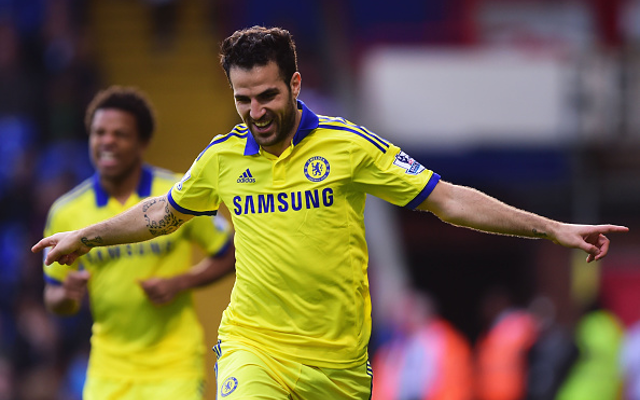