After another exciting weekend of Premier League action, we look at the 11 men who stood out for the right reasons… 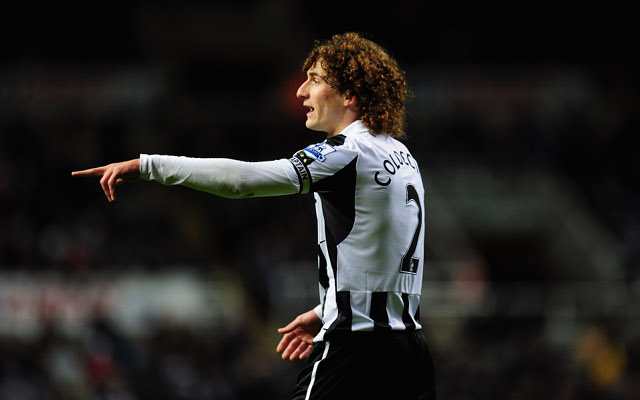 The Dutchman wasn’t called upon too many times, but he returned from Old Trafford with a clean sheet on Saturday and helped his side to a well-earned point.

Questions were starting to be asked of Sagna’s contribution to City, but he produced an impressive display in the win over Everton.

Another hero from Old Trafford, Coloccini played a crucial role in nullifying the United threat to ensure that Wayne Rooney’s goal drought continued.

On the opposite side of the pitch, the Dutchman continues to bring calmness and assured play at the back for Louis Van Gaal.

A goal and an overall positive contribution from the Serbian international helped Man City keep their 100% record in tact.