The French keeper made one fantastic save from Leon Osman in the first-half, and actually made an even better save from Kevin Mirallas in the second, although the Belgian was ruled offside. His clean sheet against the Toffees pushed Spurs above Everton, and within three points of Liverpool.

If your side keeps a clean sheet against Manchester City, you know you’ve done something right. Olsson was a colossus at the back for the Canaries, and made one particularly good tackle on Jesus Navas.

The Hammers picked up a vital win away to Villa, which helped them climb two points above the drop zone. Tomkins was rock solid at the back, and dealt with the threat of Christian Benteke excellently.

Probably the best game of the Slovakian’s career. Skrtel bagged two goals within 15 minutes to give Liverpool the upper hand, and never let Olivier Giroud and co. get a sniff at the other end. Outstanding.

Figueroa was a regular attacking threat up the left for the Tigers, but didn’t neglect his defensive duties either. His performance helped Steve Bruce’s men pick up their first win of 2014. 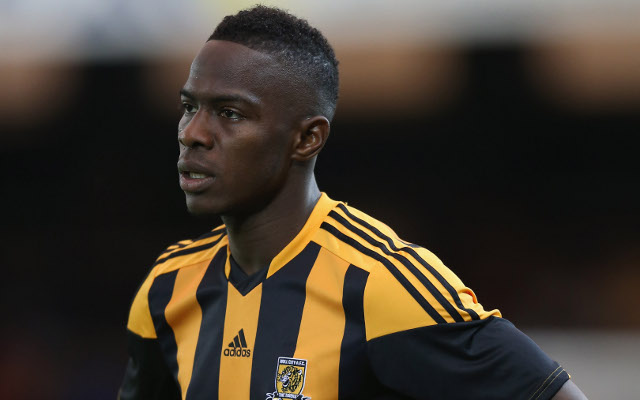