It’s set to be a tense finish with eight teams still capable of going down.

Important wins for relegation candidates Aston Villa and Wigan at the weekend has blown the battle to avoid relegation from the Premier League wide open.

fanatix takes a look at the sides that could all still face the drop as the 2012/13 season draws to a dramatic close. 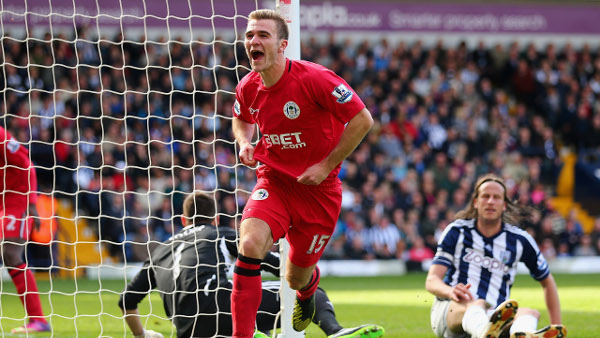 A 2-3 victory for Wigan at West Brom means Roberto Martinez’s side are once again on course for a great escape from relegation.

For the third successive season the Latics appear to be ready to fight the drop against the odds.

The side are still two points from safety but if they can win their mid-week game in hand against Swansea they will be back in contention to stay up.