Man City, Spurs and Aston Villa all tipped for wins.

Here’s what he thinks is going to happen:

This one is 19th vs fifth. Southampton have lost their last three games. However, they were against Manchester City, Arsenal and Manchester United. The Saints will be fired up after those defeats and they should outclass what is a vastly inferior team. 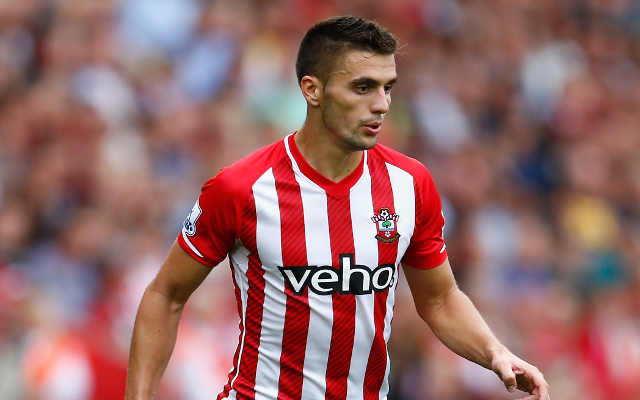