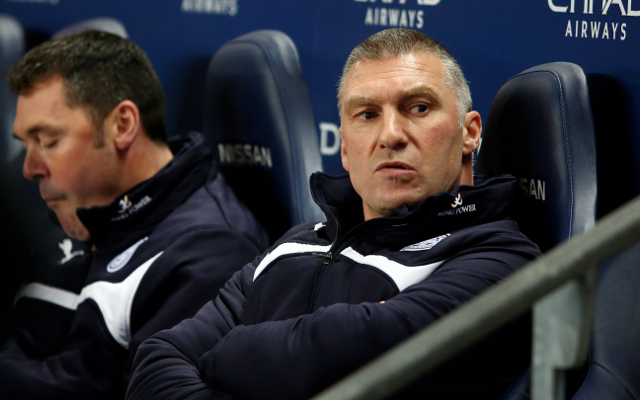 The Swans don’t have much to play for, and may be on cruise control when they travel to Leicester this weekend.

The Foxes on the other hand, are in a desperate battle to avoid relegation. While it looks unlikely that they’ll survive the drop, they may have enough about them to see off Swansea.

Without the injured Bafetimbi Gomis, the Swans lack any real fire power, and will therefore be punished by the Foxes. Nigel Pearson’s men may be bottom, but their performances are still leading many to believe that they will survive. They have won their last two, and could well make it three in a row.