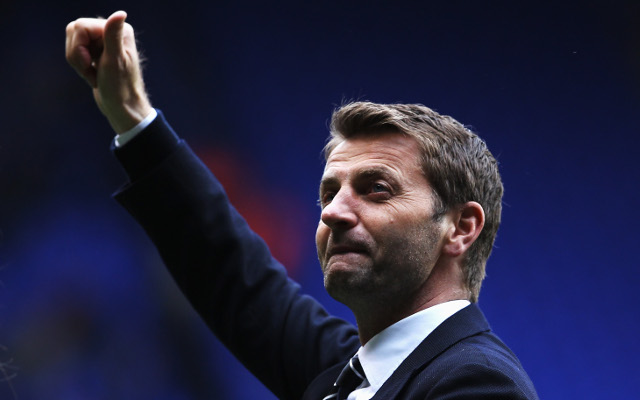 Swansea were extremely impressive against Liverpool, but somehow managed to leave with nothing. Aston Villa also put in a fine performance against Sunderland, but their 4-0 win was more down to Sunderland’s poor defending rather than anything else.

Villa were struggling for as long as they were for a reason, and the Tim Sherwood bubble is due to burst. But Swansea don’t look like scoring either.