Norwich City have been knocked back in their bid to sign Wolverhampton Wanderers striker Benik Afobe.

The Arsenal academy graduate is thought to also be on the radar of Aston Villa and other Premier League clubs, but Wolves manager Kenny Jackett has insisted that the club will not be selling.

Speaking after Afobe scored his third goal of the season in Wolves’ 3-2 defeat to Queens Park Rangers last night, Jackett, confirmed that Wolves have rejected a bid from Norwich for the speed merchant.

“At the moment we’re not interested, we don’t want to negotiate, it was turned down flat.”

Afobe only moved to Molineux from Arsenal in January but has shown promise that he could yet make it in the top flight with an impressive return of 15 goals in 24 games. 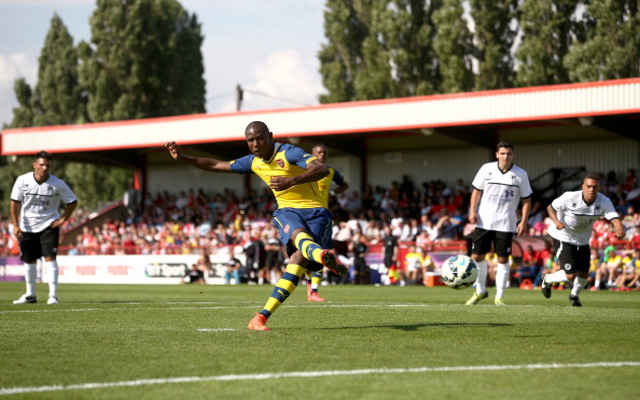 Former Arsenal WONDERKID is NOT FOR SALE warns new boss 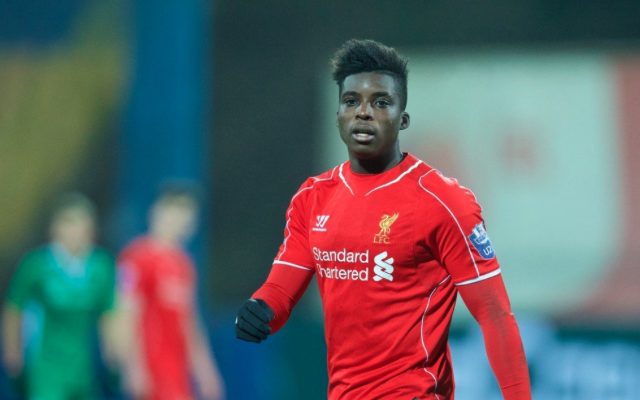