Leading bookmaker William Hill are offering football punters the chance to win an UNBELIEVABLE £50m if they can successfully predict the final 2015-16 Premier League table.

With over a month left in the transfer window, a lot can still change, but entries must be submitted before the start of the season next weekend, and so we at fanatix have been gazing into our crystal ball.

Here is our prediction for the final 2015-16 Premier League table: 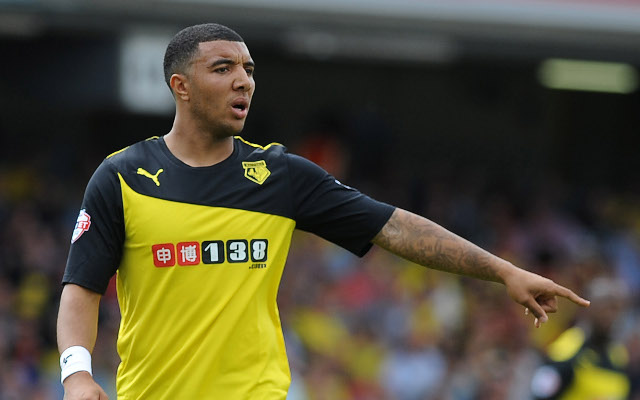 If the triumphant Championship playoff finalists win nine games this year we might just see the sun explode. They don’t have the firepower up front to avoid the drop unless they get their chequebook out.

Troy Deeney is an impressive scoring threat, but he cannot carry the team by himself – just look at what happened to QPR despite a sensational season from Charlie Austin in 2014-15.

Tim Sherwood should have locked his best players in a vault beneath Villa Park until the close of the transfer window – because the sales of Christian Benteke and Fabian Delph have put them in big trouble.

The Foxes managed to escape relegation thanks to an amazing finish to the season, but they have since sacked Nigel Pearson and the appointment of Claudio Ranieri has not been met with much positivity.