Beyond the sides that finished first to seventh in the Premier League last season, things get very interesting.

Last season in the Premier League was an intriguing one at the top, as there were a certain number of surprises – Liverpool finishing second and Manchester United’s fall to seventh the major shocks.

However, beyond those two anomalies the top seven of Manchester City, Chelsea, Arsenal, Everton, Tottenham Hotspur and the previously mentioned duo were always predicted to finish at the top of the division – even if not necessarily in that order.

With the Gunners, the Blues and United all looking to have greatly improved over the summer, Spurs employing a new manager and the Toffees signing Romelu Lukaku, most would predict for the same clubs ending up in similar position – with a few rising and falling.

Therefore fanatix is looking to the best of the rest and the teams outside of the mentioned seven who are the most likely to succeed in 2014/15.

Here are our five picks to earn the right to be labelled the best of the rest. 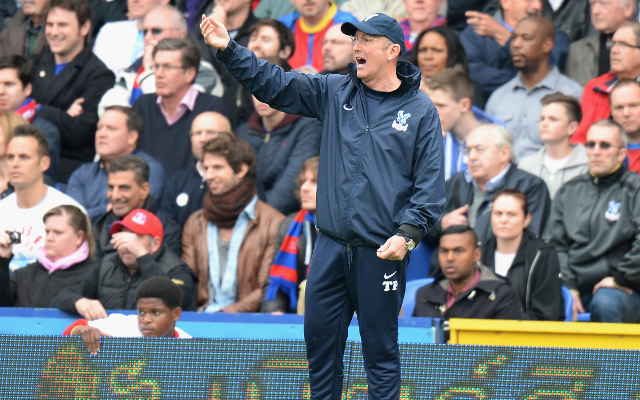 Sure certainties to be relegated at Christmas in 2013, manager Tony Pulis managed to turn things around in such dramatic fashion in the latter part of the campaign that the Eagles eventually finished 11th.

Although Palace have hardly been prolific in the transfer market they also haven’t lost any key players and the return of 2012/13 top-scorer Glenn Murray could be a great plus.

Pulis’ side are hardly brimming with talented individuals, but with hard workers such as captain Mile Jedinak and Joel Ward they could well surprise a few again this term.