Brilliant – a Premier League table for the last decade!

An up-and-down club, Birmingham have usually fought against relegation in their time in the Premier League.

Out of the top flight since 2009, Middlesbrough were once among the contenders for a European spot.

Enjoying great success under Harry Redknapp, it was not always an easy rise for Portsmouth, eventually relegated in 2010.

Another yo-yo side, West Brom are starting to establish themselves in the Premier League but have also struggled against relegation several times. 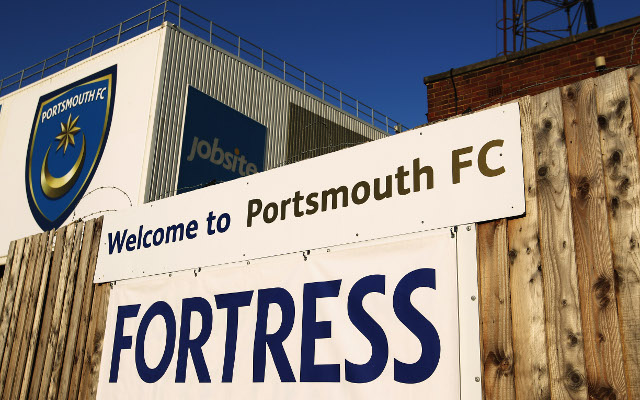