Liverpool take on Blackburn Rovers later today in the FA Cup quarter-final. There’s been plenty to mull over for Kop boss Brendan Rodgers during the build-up, most notably whether he’ll recall captain Steven Gerrard following his return from injury.

Here’s who we think he’ll go with:

With Brad Jones still out, he’ll be the first name on the teamsheet.

Has been short on game time recently, and Emre Can needs a rest.

Has responded well to his penalty miss in Turkey, and will look to continue that trend here.

Liverpool’d defensive leader will be hoping for another big game against a Premier League quality strikeforce. 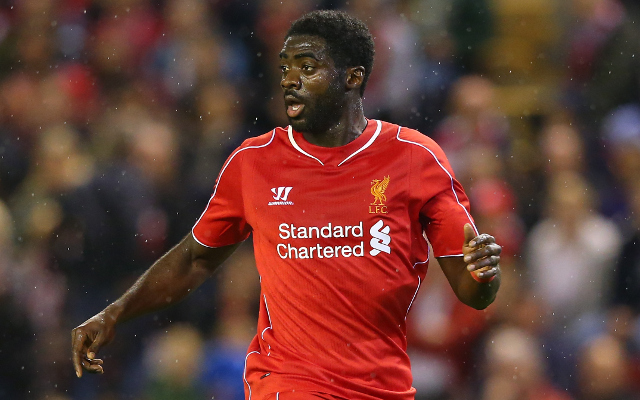