Arsenal’s preparations for the upcoming campaign will go up another gear on Saturday when they face Lyon in their Emirates Cup opener.

The Gunners already have one pre-season trophy in the bag following a 3-1 victory over Everton in the Premier League Asia Trophy final, and will now aim to win their home tournament for the first time since 2010.

A demanding schedule – Arsenal face Wolfsburg 24 hours later – means that Arsene Wenger is going to be rotating his squad heavily over the course of the weekend.

Wenger has confirmed that Wojciech Szczesny will not feature as he nears a loan move to Roma, as the Daily Express reports, so it is between Cech and David Ospina for the gloves this weekend.

The 34-year-old left Chelsea to be number one at Arsenal and will surely get the nod if Wenger does indeed opt to go with a virtually full-strength side. 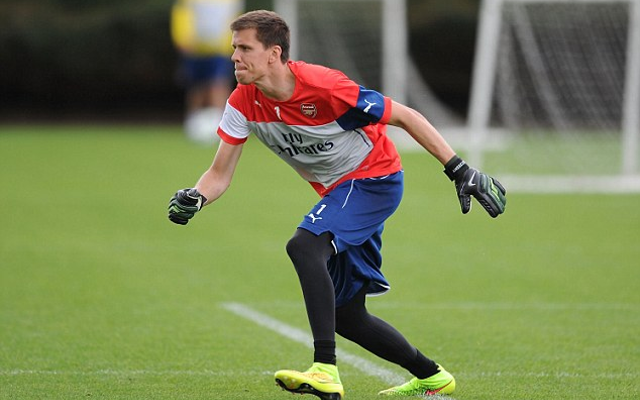