Best of the ‘new-era’ Arsenal.

Arsenal’s move to the Emirates Stadium in 2006 marked the start of a new era for the club, albeit not one as successful as hoped. With the departures of some big players in the same summer as their move to a new ground, the Gunners have not really been the same force ever since, though this lineup still looks fairly strong…if only they didn’t sell so often and kept the best players together! 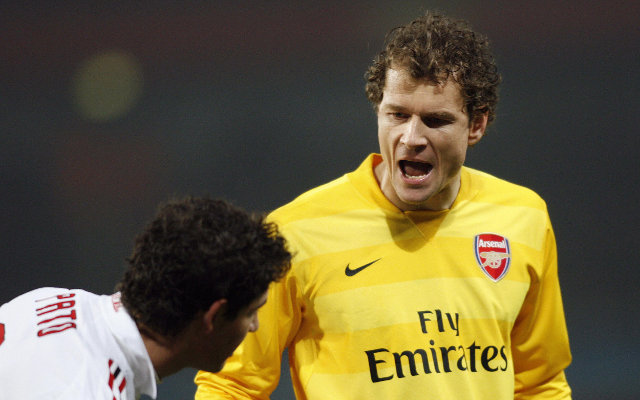 Somehow lost his place to Manuel Almunia in 2007/08, but Arsenal haven’t found a better keeper since the mad German.