Denver Broncos cornerback Aqib Talib was under investigation for aggravated assault, which stemmed from an incident at a nightclub.

Talib and his brother were allegedly involved in a fight at the nightclub. Although they were questioned by the police, they were not arrested. A gun was drawn and fired during this confrontation, but the Talib brothers are not believed to be responsible.

The police have since decided to suspend this investigation, but the Broncos said that they have spoken with the cornerback about this incident.

The Broncos would be in deep trouble if Talib is found to be guilty of anything since he was signed to a six-year, $57 million contract in the 2014 offseason.

Talib has previously been in trouble with the law as he was charged with simple battery and resisting arrest in 2009, when he played for the Tampa Bay Buccaneers.

He had punched a cab driver in the ear and neck before refusing to get out of the cab when police asked him to. Talib’s previous track record may warrant a long suspension if he is discovered to have done any wrongdoing. 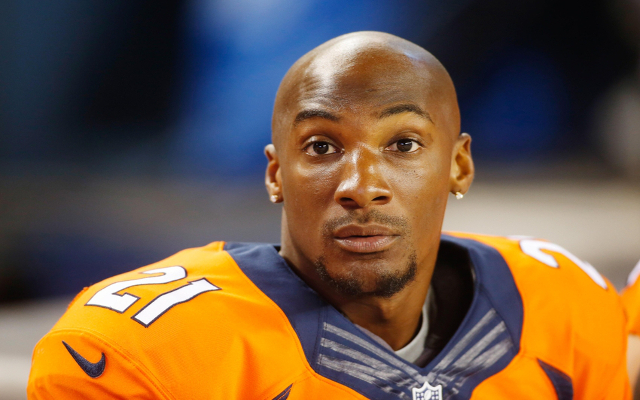