Pittsburgh Pirates outfielder Andrew McCutchen left Friday’s game in the ninth inning with a knee injury, and it was described as “discomfort” by the team.

The 2013 National League MVP is being considered questionable for the Pirates’ next game, and the severity of his injury is unknown.

While it does not sound too serious at the moment, losing McCutchen would be a huge blow to the Pirates lineup as he provides both power with his bat and speed on the base paths.

Manager Clint Hurdle denied that there is a connection between McCutchen’s knee discomfort and a lower body injury that he endured in spring training.

McCutchen has been a model of consistency since entering his prime, as he has hit at least 20 home runs with 80 RBIs and a .310 batting average in his last three seasons.

He has also stolen at least 20 bases in all of his big-league seasons except for 2014, but he still swiped 18 bags and has reached 30 once in his career. 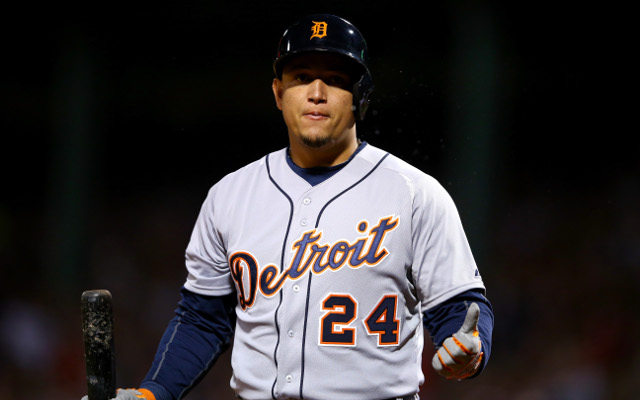