Pitso Mosimane has praised his teams commitment after the 1-1 draw with Platinum Stars.

Mamelodi haven’t managed to pick up a single victory against Allan Freese’s side on the last six occasions.

Speaking to Goal South Africa, Mosimane was impressed with both the quality of the game and the commitment of his team.

“Good game. End to end. A lot of attacking. They are a good team and they are good on transitions…they score. They always score with these scrappy set-pieces against us. Second play: you will never know where they come from.

Freese was pleased with his owns sides performance in the first 45 minutes but admits his side could have made more of the game.

“I thought we have a game in the first half and I thought we did very well. We did come back [from a goal down] and I’m happy for the boys that we came back although we had two chances to score, but I am so happy that we came back. We were playing away, so I will take the one point.”

Freese: We deserved more from Polokwane 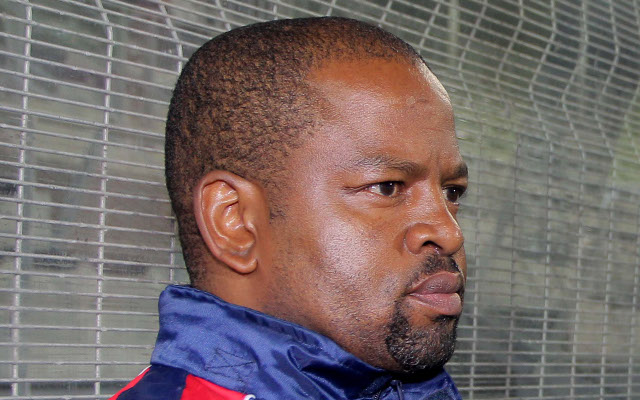