Chelsea boss Jose Mourinho confirmed that star striker Diego Costa will be starting both games this week against Sporting Lisbon in the Champions League as well as this weekend’s Premier League clash with Arsenal.

The striker bagged himself another goal in Saturday’s 3-0 victory over Aston Villa but was expected to sit out of the clash with Lisbon in order to be fit for the weekend’s game against the Gunners.

However, Jose Mourinho confirmed that the Spanish international would be starting before these pictures of the striker training emerged on Tuesday morning. 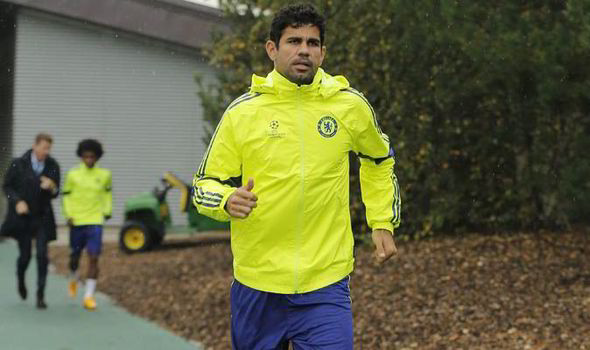 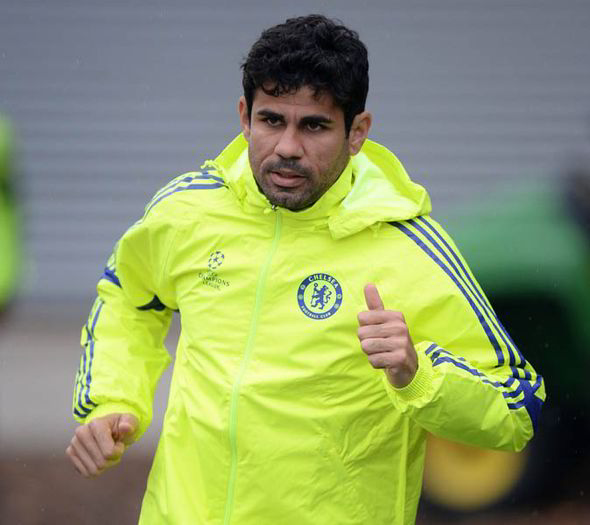 “He’s doing almost nothing,” the Chelsea boss had initially said. “He’s just resting and recovering from the tight muscle he has every time he accumulates fatigue.”

“I hope he goes home after this game and sleeps until (Sunday) morning. 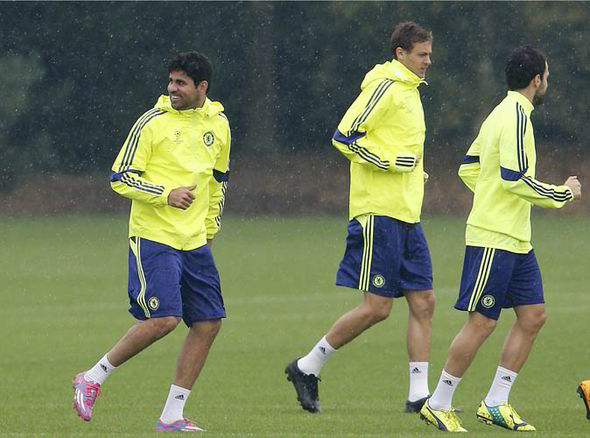 “He cannot be at the top of his game but even so, scoring a goal is good for his confidence, especially for a player who isn’t training as he should because we are protecting him.” 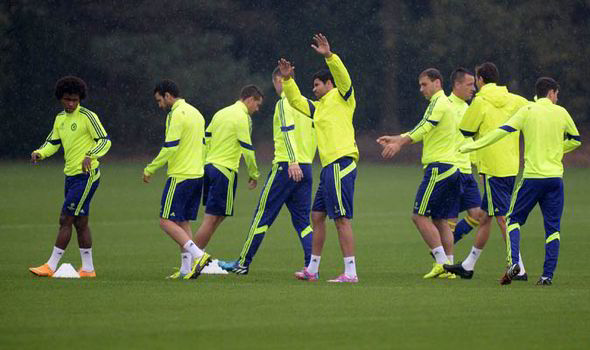 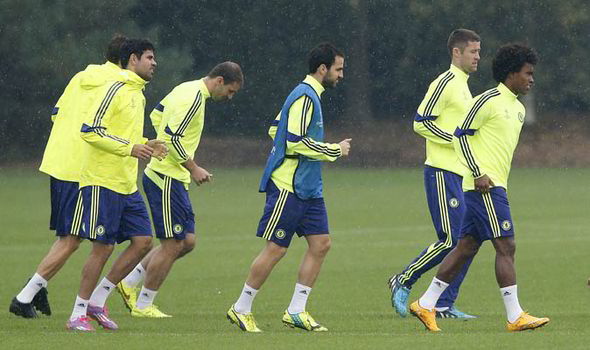