Chelsea completed the most surprising of double deals on transfer deadline day.

After giving up on Everton centre-back John Stones, Jose Mourinho boosted his defensive ranks with the signings of Papy Djilobodji from Nantes and Michael Hector from Reading.

And the latter was clearly delighted that he has been given the opportunity to play for the Premier League champions, although he has been loaned back to Reading for the rest of the 2015-16 campaign.

Hector – a boyhood Blues fan – took to his new Instagram page to post a picture of him holding a Chelsea shirt, alongside the caption: “Can’t believe today”. 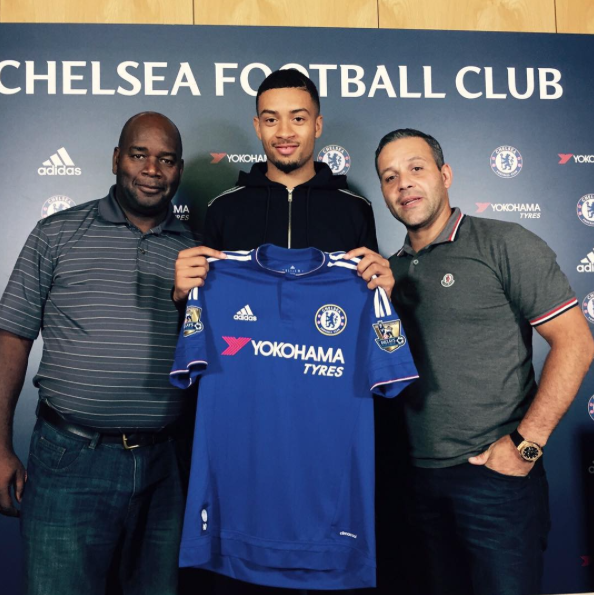 The 23-year-old made 49 appearances in all competitions for the Royals last season, but had previously spent loans spells out at 11 different clubs including Horsham and Shrewsbury Town.

The Jamaican international cost the Londoners £4m and has signed a five-year deal at Stamford Bridge.