New Liverpool signing Roberto Firmino arrived at the club’s Melwood training ground on Wednesday to begin his career as a Reds star.

The £29m buy from Hoffenheim will bring style to Liverpool on the pitch, but, as these photos show, his off-field fashion sense leaves a lot to be desired.

Firmino scored 38 goals in 140 Bundesliga appearances for Hoffenheim, who mainly used him as an attacking midfielder.

The 23-year-old has scored four times in 10 senior appearances for Brazil. 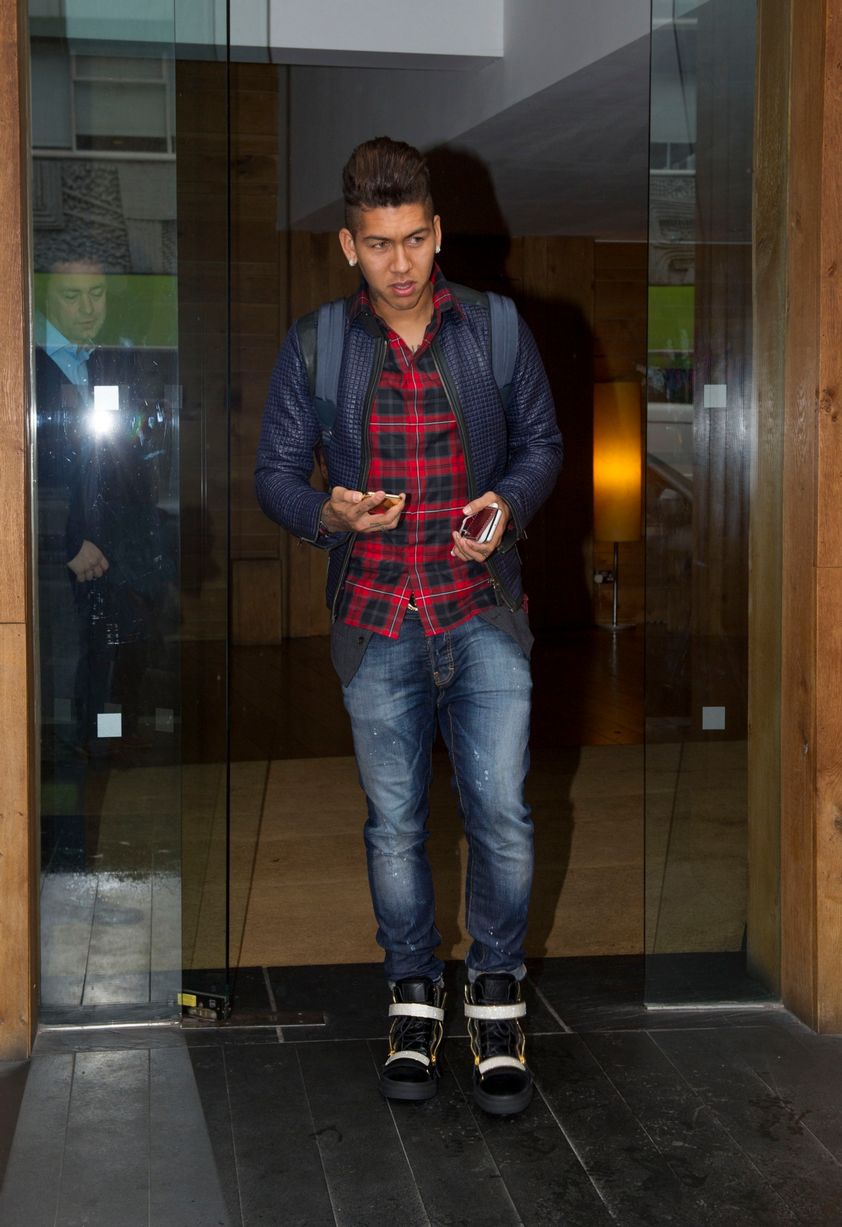 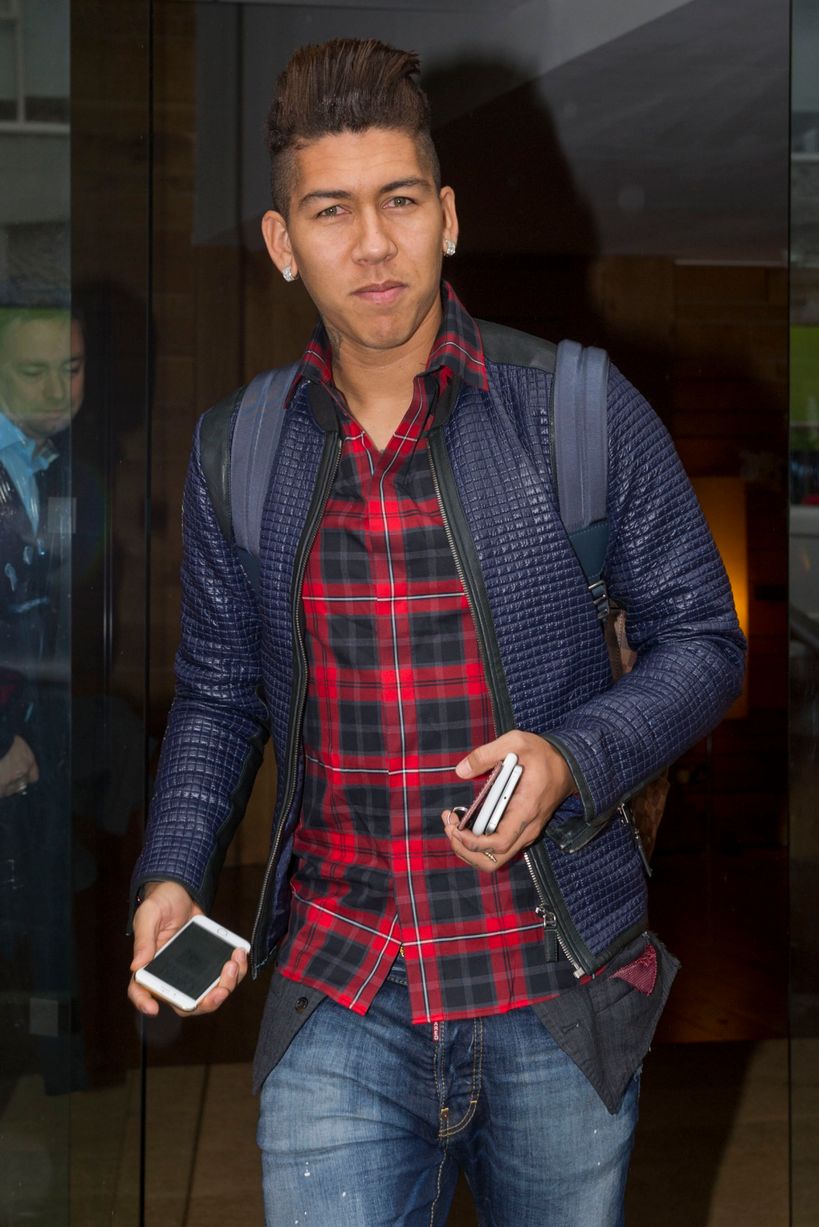 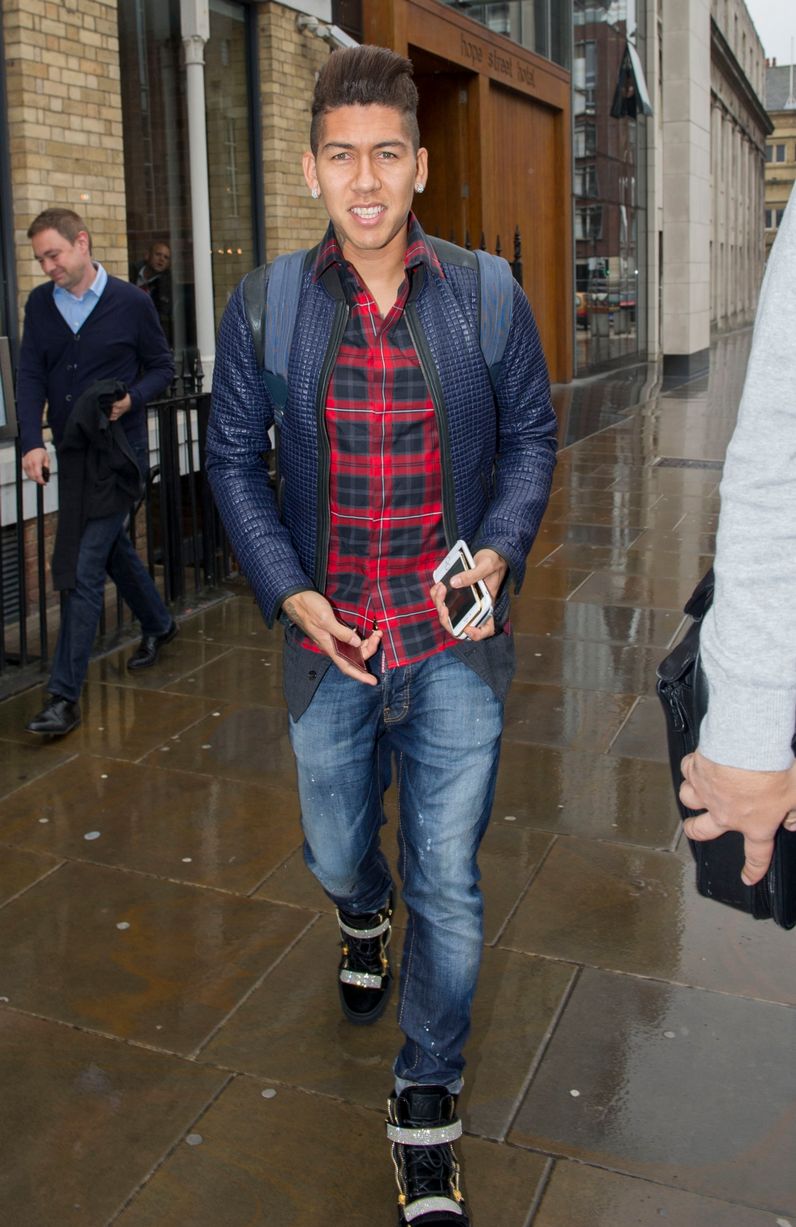 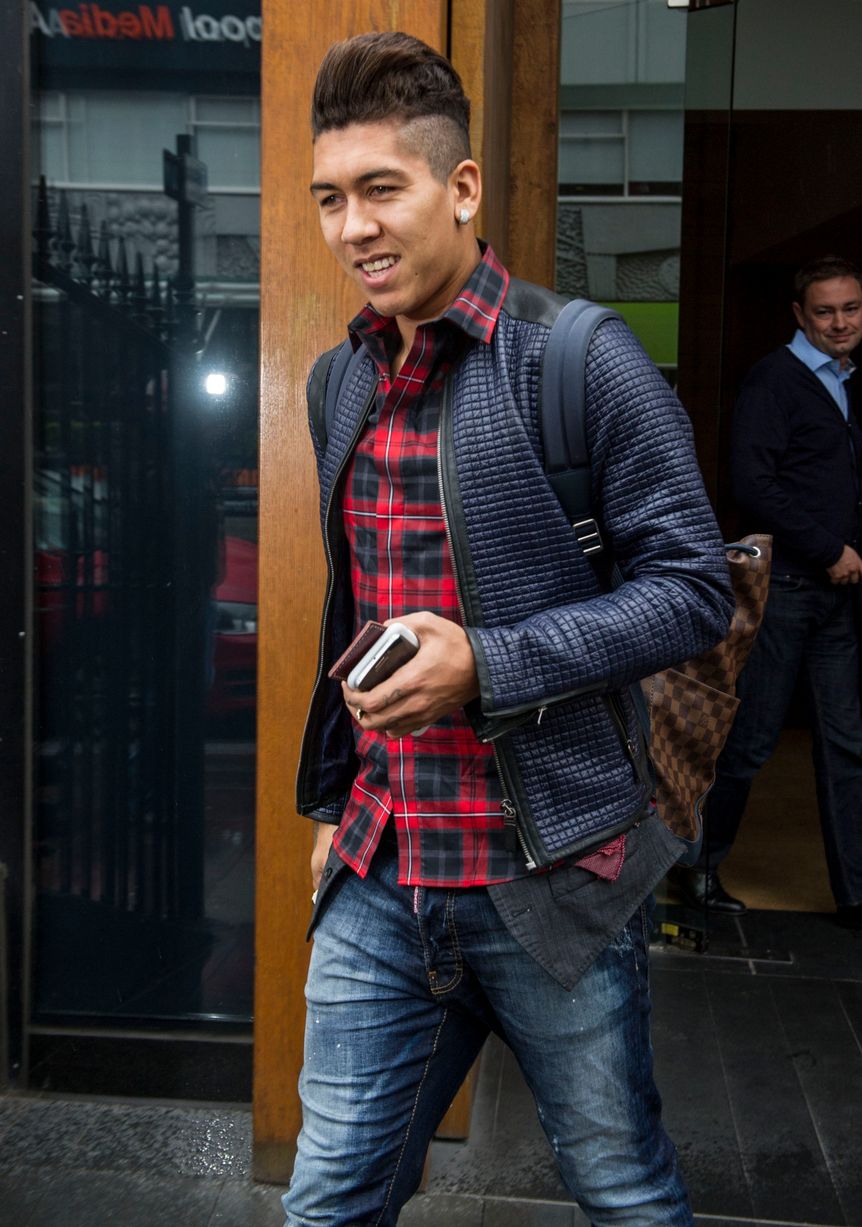