Liverpool attacking midfielder Philippe Coutinho has been one of the Premier League’s top-rated wonderkids ever since his £8.5m move from Inter Milan in January 2013.

However, he turned 23 years old on Friday, so he can no longer be referred to as a wonderkid.

Coutinho, who is currently on international duty, celebrated his birthday with his Brazil teammates, including Chelsea midfielder Willian and Manchester City general Fernandinho.

A host of photos were posted on Instagram to mark Coutinho’s big day. Below are two of them.

To date, he has been capped eight times by Brazil at senior level, scoring once. 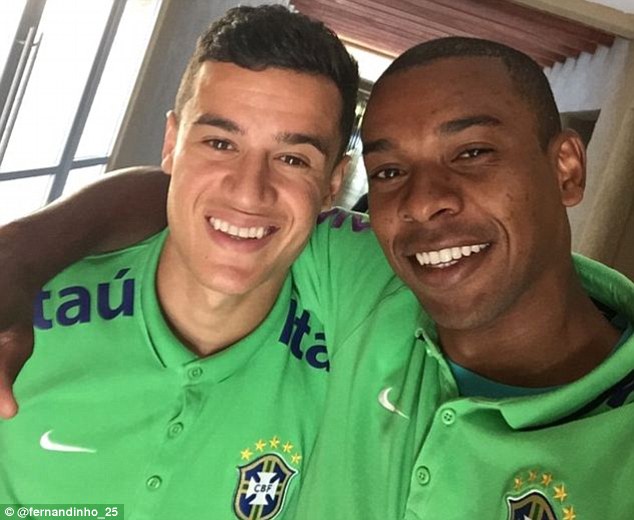