Mesut Ozil has been single for quite a while now, since breaking up with ex girlfriend Mandy Capristo last year.

However, the Gunners playmaker was seen exiting a Los Angeles nightclub with two hot blondes and a male friend on Monday night.

Ozil, who played in Germany’s 7-0 win over Gibraltar on Saturday, seemed keen to hide his identity from the photographers, who took the below photos, which were published by the Daily Mail.

He also netted one in five FA Cup starts, helping the Gunners retain the trophy. 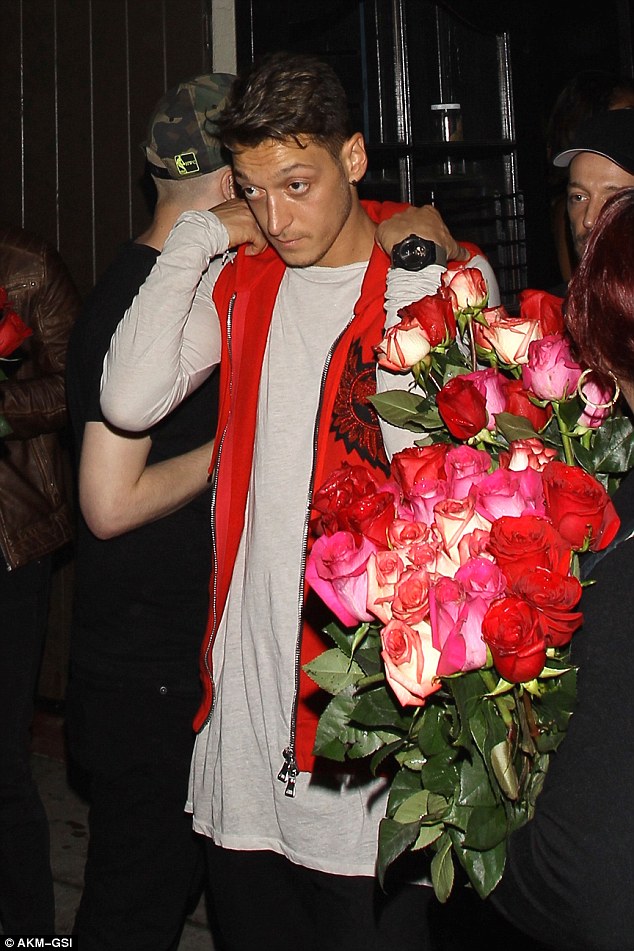 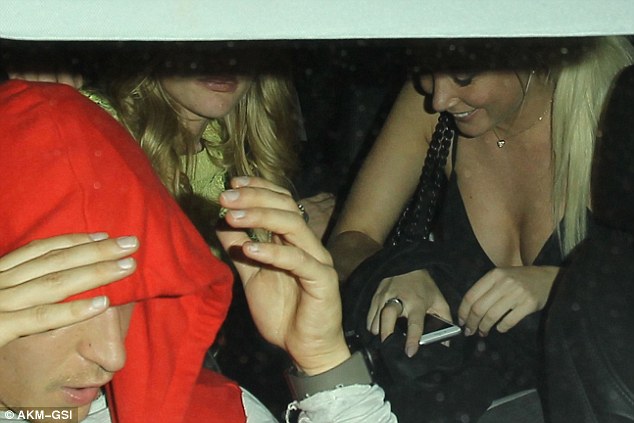