Philadelphia Phillies starting pitcher Cliff Lee is not getting any younger at 36 years old, and he will be shut down with soreness in his left elbow.

Lee sat out for the last couple of months of the 2014 season with a strained flexor tendon, and he has continued to experience discomfort in that same area.

Surgery may become an option for Lee after doctors recommended against it last season, and it would keep him out for at least six months.

Lee appears to finally be on the decline after reaching 200 strikeouts while keeping his earned run average below 3.20 from 2011-2013, and his days of being a postseason hero are long gone.

SportsCenter revealed the Phillies’ decision to shut down Lee on Twitter.

THIS JUST IN: Phillies have temporarily shut down Cliff Lee after feeling discomfort in his pitching elbow. MORE: http://t.co/L53KqAQpgM 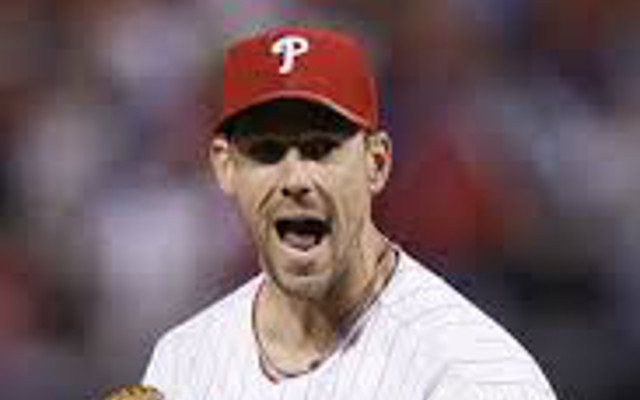