Ten-year Eagles vet on the way out later today…


The Philadelphia Eagles are set to release their starting outside linebacker Trent Cole after both he and the team couldn’t agree to terms of a revised contract, reports ESPN.

Cole’s exit will be confirmed later today despite just completing his tenth season with the franchise and it gives him a leg up on the competition for free agency which begins in six days time.

The Outside Linebacker’s versatility is likely to make him a hot property in the NFL market after using a 4-3 scheme for his first eight season in Philly before switching to a 3-4 in the last two terms.

As will his sack record at 88.5 for his career, second for the Eagles behind only Reggie White.

Cole did only sign a four-year $53 million contract extension in March of 2012.

He follows another Eagles veteran out the door, Todd Herremans also released by the side last week. 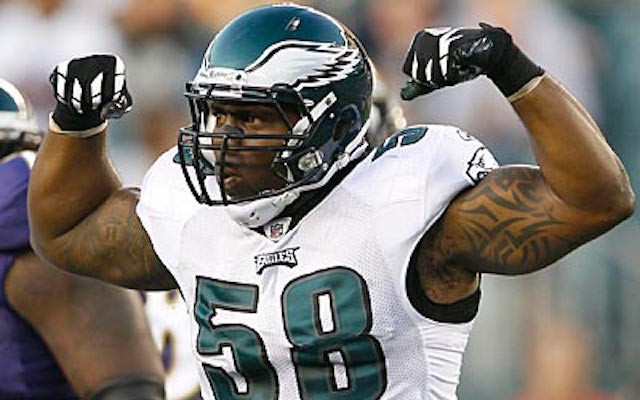 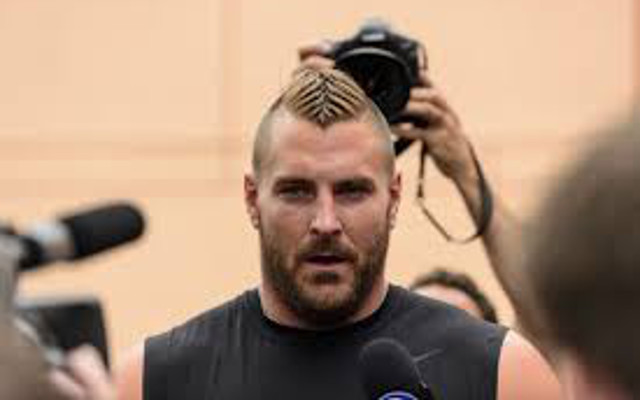