Playmaker comes home to his junior club after a stint in Queensland.

The Penrith Panthers have secured the services of halfback Peter Wallace for the next three years after he signed a deal to join the club from season 2014 onwards.

In what is a move back to his junior roots, Wallace will play alongside Jamie Soward as the Panthers comtinue to try and build back into a premiership contender.

It is a homecoming for Wallace after the 27-year-old played 20 games for the Panthers across three season before linking with the Brisbane Broncos.

“We’re very excited to have a local junior returning to Panthers,” Panthers general manager of rugby league Phil Moss said in a statement.

“He’s been performing tremendously well for the mighty Brisbane Broncos for a number of years.

“Peter is a perfect fit with the culture that coach Ivan Cleary has created for the Panthers club.

“This now completes our recruitment for the 2014 season.” 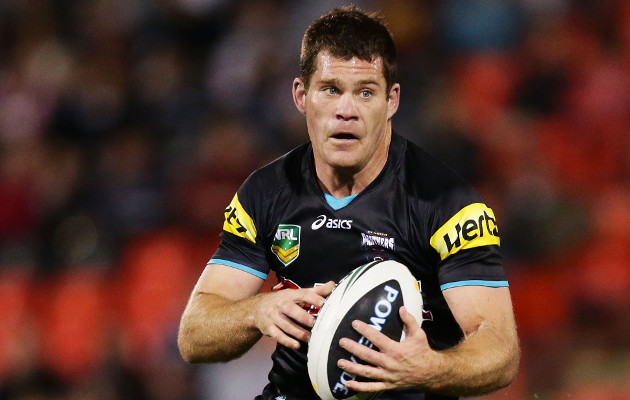